Patrick Jackson is a firefighter from Rocky Mount, North Carolina, he has been writing applications for Google Glass that are designed to help save lives. 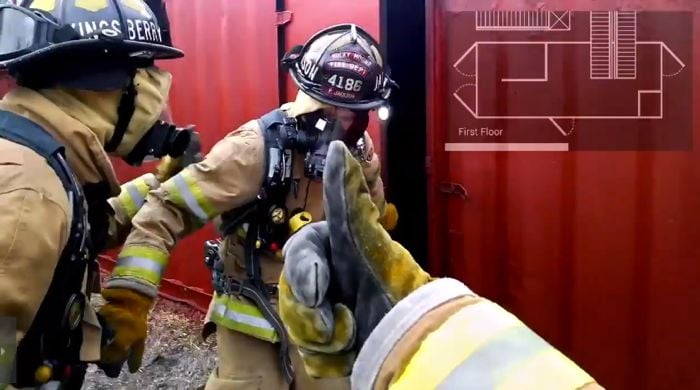 This provides the wearer of Google Glass details on the incident, including maps, and notes from the 911 call center, have a look at the video below.

He has also written a ‘find hydrant’ app, which is designed to quickly help the firefighters find the nearest hydrant, he is also working on a number of other applications.

One of the apps that Patrick is working on will provide firefighters with floor plans to buildings which they are attending, this sort of thing could prove invaluable, as the firefighters would know the layout of the building before they enter it.

The apps are apparently a work in progress, but also very impressive, and it shows how wearable technology like Google Glass and other devices could be used to make the jobs of firefighters and other people how risk their lives safer.