Google’s new social network has become incredibly popular since it launched a few weeks ago, Google has already released an Android and iPhone app, and now Google has updated the iPhone version of Google+ to add in support for the iPad and the iPod Touch. 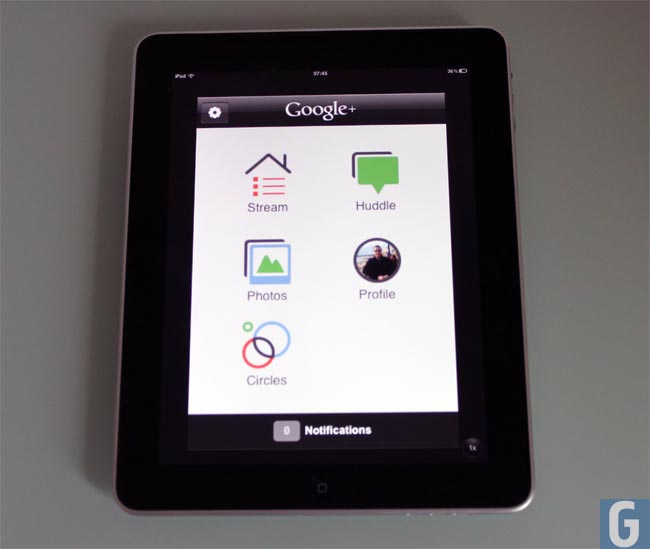 Google+ for mobile makes sharing the right things with the right people a lot simpler. Huddle lets you send super-fast messages to the people you care about most. And no matter where you are, the stream lets you stay in the loop about what your friends are sharing and where they’re checking in.

You can download the Google+ iOS app for free from the iTunes app store.