Google has been fined 1 million Euros, or $1.4 million US dollars in Italy by the Italian data protection watchdog, and this fine is because Google apparently used cars in Italy which were not easy to spot as Street View cars.

Google have previously faced a number of fines in Europe relating to Street View, although previous ones were related to data collection. 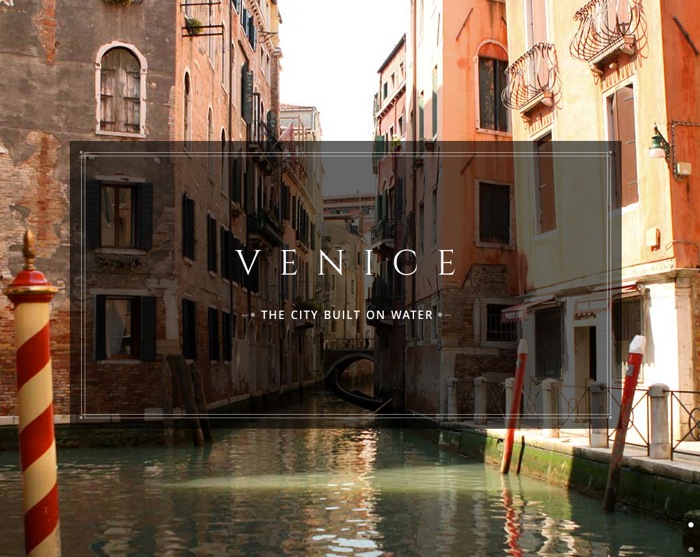 Cars belonging to the giant of Mountain View roamed Italy’s streets without being entirely recognizable as such, therefore not allowing the people present in those places to decide whether to be photographed or not,” it said in a statement, referring to Google’s base at Mountain View in California.

According to Google, the most recent fine from the Italian watchdog, related to a case against them from 2010, and they have now made various changes to comply with the Italian authorities.