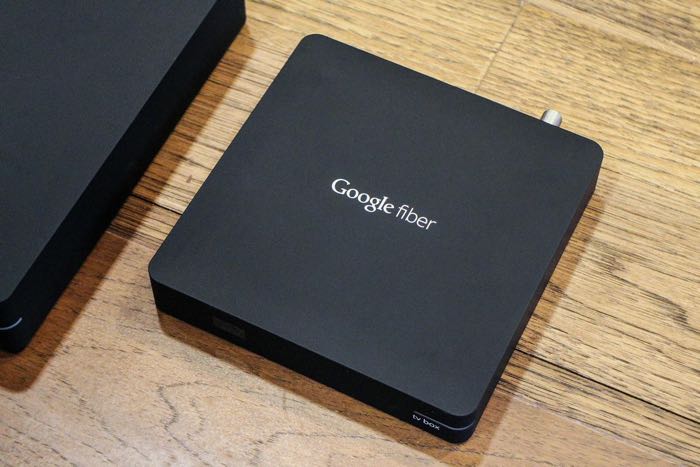 Google has announced that their Google Fiber division is purchasing Webpass. The company is an ISP which covers the Bay Area, Chicago, Boston, Miami and San Diego.

Webpass has tens of thousands of customers in those areas and it used high speed point to point wireless technology and Fiber and offered speeds of up to 1Gbps.

We have exciting news to share: Google Fiber has entered into an agreement to acquire Webpass. Google Fiber and Webpass share a commitment to creating fast, abundant Internet connectivity in the U.S. By joining forces, we can accelerate the deployment of superfast Internet connections for customers across the U.S. Webpass will remain focused on rapid deployment of high speed Internet connections for residential and commercial buildings, primarily using point to point wireless. The transaction is expected to close this summer, subject to customary closing conditions, including regulatory approvals.

Today, Webpass has tens of thousands of customers across 5 major markets in the U.S., and we hope to reach many more in our next chapter with Google Fiber. Webpass will continue to grow its service in current operational cities of San Francisco, Oakland, Emeryville, Berkeley, San Diego, Miami, Miami Beach, Coral Gables, Chicago, and Boston, adding to Google Fiber’s growing list of operational cities.

You can find out more details about the deal at the link below, there is no information on how much Google paid for the company.