We told you back in February that the European Comission was looking into Google after a number of complaints from a range of companies who claimed that Google wasn’t ranking its competitors fairly in its search results.

The original complaint came from a number of companies which included Foundem, a vertical search engine, a French legal search engine called ejustice.fr, and finally Microsoft’s Ciao from Bing. 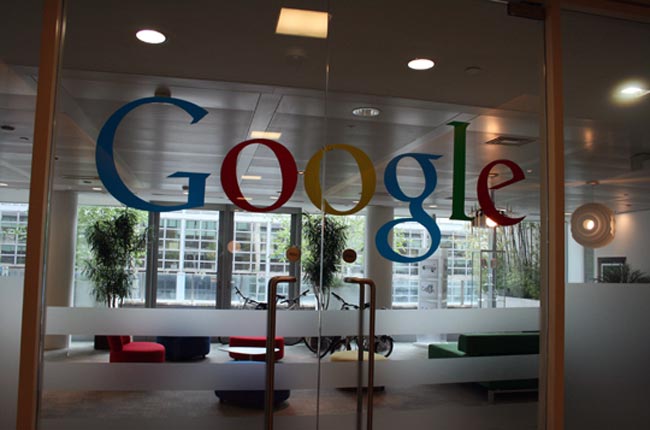 The last company to get on the wrong side of the European Commission was Intel, who ended up having to pay a fine of $1.45 billion, and if the EU finds Google guilty of any wrong doing the fine could be larger as the regulator is capable of making a company up to 10 percent of their revenue.