The companies in question are Foundem, a vertical search engine, a French legal search engine called ejustice.fr, and finally Microsoft’s Ciao from Bing. 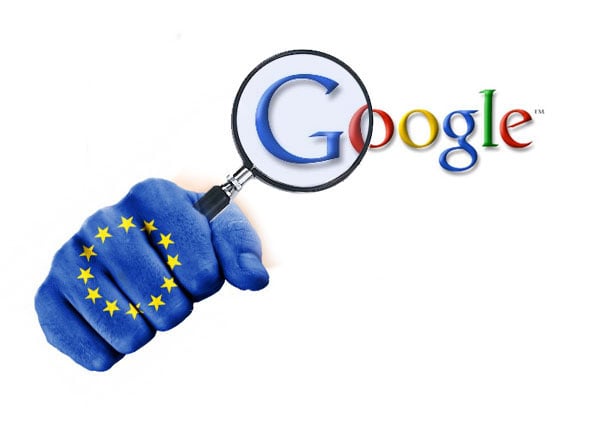 Google has denied violating European law and also denied taking any action that would stifle competition. At the moment the European inquiry is in the early investigation stages, it may not even end up with any action being taken against Google.

Google has said that Ciao has always had a good relationship with Google, and that they were a long term Adsense partner with Google until they were aquired by Microsoft in 2008, since then Google has received complaints from Ciao regarding their terms and conditions, and apparently Ciao initially took their case to the German courts, it was then transferred to the EU.

According to Google each of the three cases is a seperate issue, and each one has different complaints, although they all relate to the same thins in the eyes of the European Comission.

Google has come under increased scrutiny in Europe over the last couple of months, and we suppose it was only a matter of time before they came under investigation by the EU.

It will be interesting to see how this develops, and if the EU actually have a case against Google, if they do it could end up costing Google quite a bid, as it did Microsoft although this will probably take a few years for the case to go to court if it ever does.