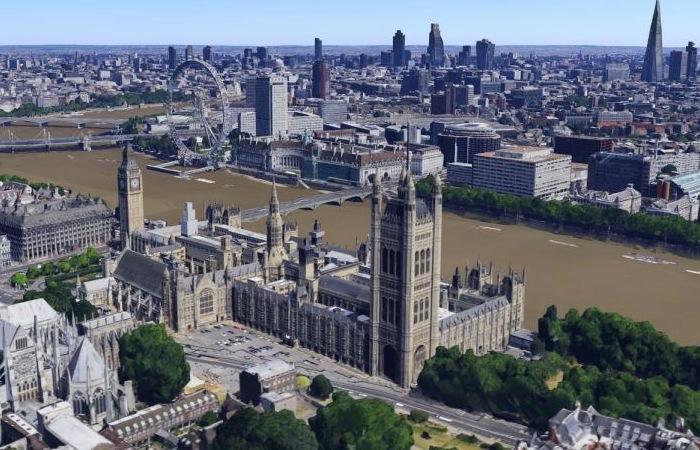 Google is that they enabled the ability to view 3D London imagery via both their Google Maps and Google Earth services enabling users to enjoy St Pauls Cathedral’s, Trafalgar Square and other landmarks around the U.K.’s capital city.

The new London 3D imagery Google Maps and Google Earth is presented using 45 degree aerial imagery and also includes landmarks such as Big Ben and the Houses of Parliament.

To be able to view the new 3D imagery of London simply download Google Earth all visit Google Maps and zoom in over London. Google has enabled the ability to zoom, tilt, and rotate the 3D imagery of London and is now the fifth city within the UK to be given the 3D treatment by Google.

Other cities available to view in 3D via Google Maps include Leeds, Birmingham, Reading and Stoke-on-Trent. Jump over to either Google service now to be able to view the 3D London images on your desktop or mobile device.

Google is expected to add more 3D imagery to both services over the coming months and years and its expected that one day all major cities around the world will be able to be viewed using the 3D imagery providing a much more immersive experience. 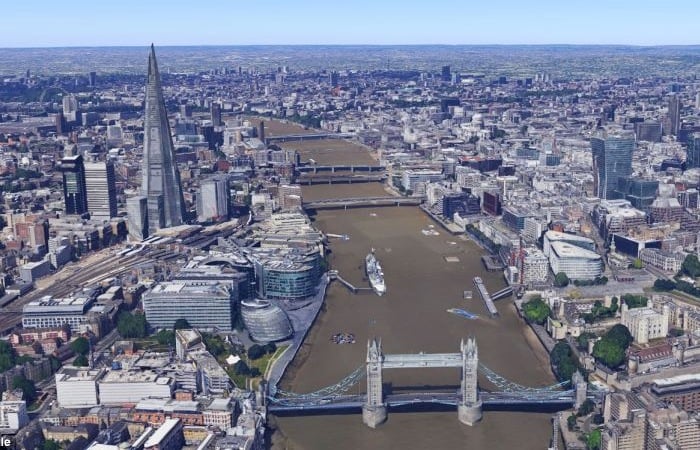