Google has this week announced that their suite of Google Apps, Google Apps for Business, Education and Government will be dropping support for Microsoft’s Internet Explorer 8 browser.

Microsoft will be launching their new Internet Explorer 10 edition on October 26th 2012, and as a result of this Google will be discontinuing support for the ageing IE 8 browser. 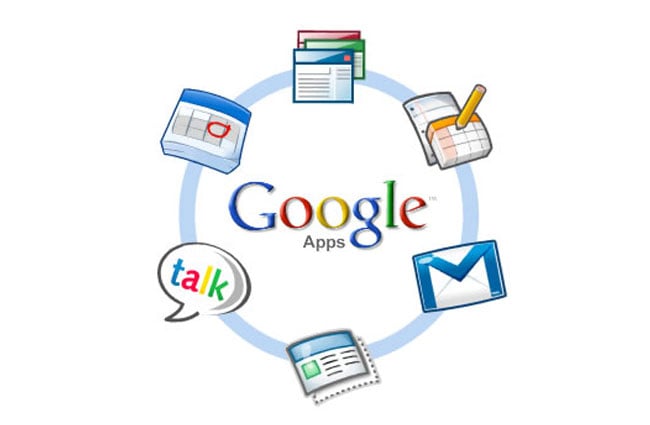 Google explains: “Google Chrome (which automatically updates whenever it detects that a new version of the browser is available) as well as the current and prior major release of Firefox, Internet Explorer and Safari on a rolling basis. Each time a new version of one of these browsers is released, we begin supporting the update and stop supporting the third-oldest version.”

After November 15th 2012 users still accessing Google Apps via IE8 will see a new notification recommending to upgrade their browser on over time features within Google Apps will start to not function.