As well as the new Google Drive SDK 2, Google has announced the arrival of an expanded API, a simplified developer experience as well as mobile app support. 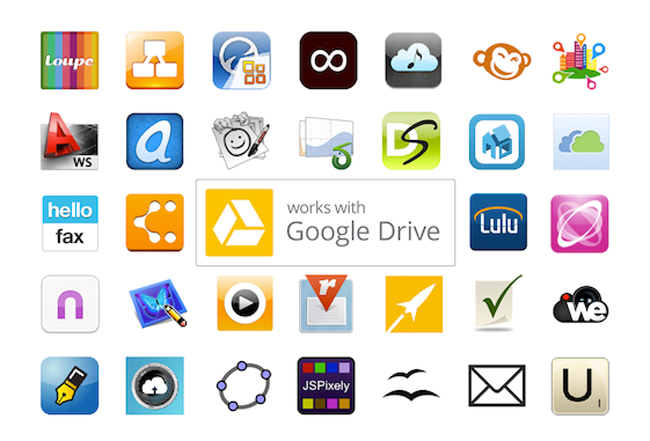 Google also introduce a number of new features for their web based Drive apps, including easier ways to share files, together with new Drive Apps ranging from photo editors to web-based IDE.

“The new Drive API exposes all standard file operations as well as methods to list and search files, convert between formats, copy files, manage revisions, and share files with users. The API is based on open standards, including a RESTful service architecture, JSON data exchange format, and OAuth2 for authorization. And with a simplified design and drop-in client libraries available in eight languages, using the API has never been easier.”

For more information on the latest Google Drive SDK jump over to the Google Developer Blog website for details. Google also announced the arrival of its Google tablet the  Google Nexus 7.