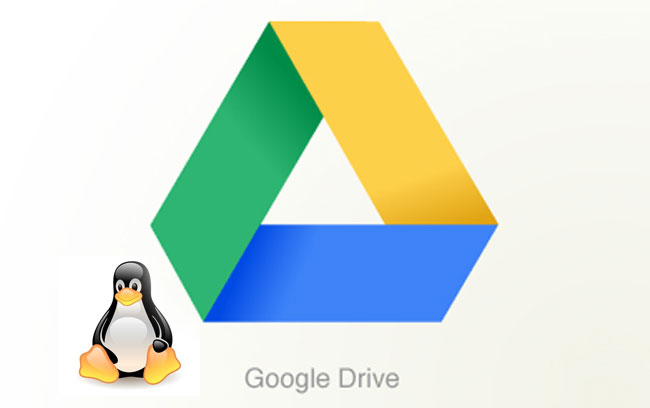 “I’m sure you’re being inundated with questions about your lack of support for Linux but I need to ask the same question. Why? Is it coming soon? I’d rather not have to stick with Dropbox but if you don’t support Linux, that’s exactly what MANY of us are going to have to do. Google, we love you but you need to show that love for Linux, too.”

And received the replay from Teresa Wu :

So let hope that Google can roll out Linux support for users sooner rather than later. For more information on the new Google Drive service check out our earlier article.