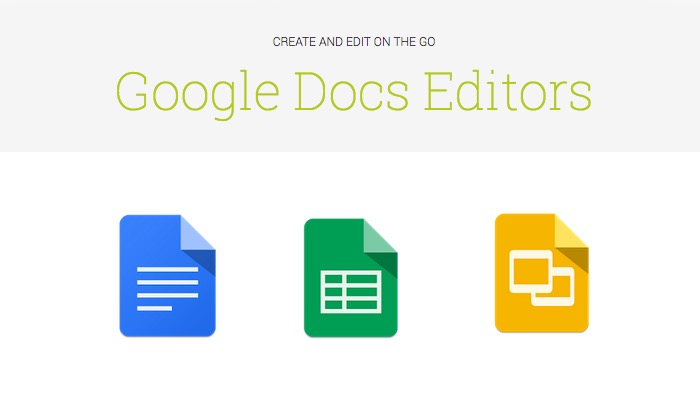 Google has this week announced they have rolled out new updates for its Google Docs, Sheets, and Slides following on from last week’s updates for the same Google’s apps for iOS devices.

This weeks updates focus on the Google Android applications and bring with them a number of new improvements providing all three applications Docs, Sheets, and Slides with even friendlier support for Microsoft Office files, says Google.

Google has also added enhanced accessibility options as well as fixing a number of issues and bugs that were causing some problems for users. Google explains :

“Docs has some new, handy line spacing controls that let you choose single, double or fractional line spacing, Sheets has scrollbars for faster navigation, and you can now insert, move, resize and rotate text boxes, shapes and lines in the updated Slides app.”

For more information on the new updates rolled out to the Google Android applications jump over to the Google Play Store website for details.

“Google Docs Editors : Create, edit & collaborate with others on documents, spreadsheets, and presentations from your phone or tablet. Everything is auto-saved, and you can even make edits when you don’t have a connection to the Internet. Plus, you can edit and share Office files.”