Google already has similar arrangements with some 40 other libraries around the world and will be looking to provide the new digitised books in a variety of languages, focusing on items that have never been available online before. 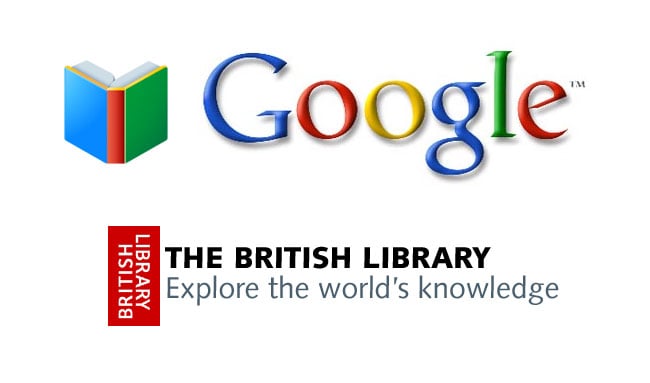 The British Library explains that this period in history  “saw the French and Industrial Revolutions, The Battle of Trafalgar and the Crimean War, the invention of rail travel and of the telegraph, the beginning of UK income tax, and the end of slavery,”