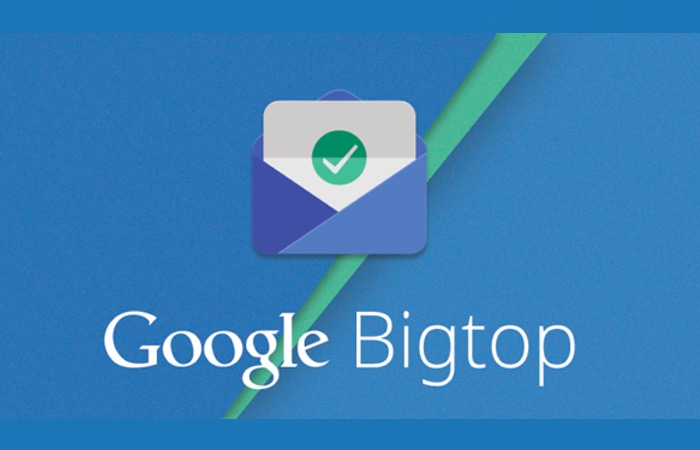 It has been reported today over on the Android Police website, that Google may be developing a new task orientated email system which has been codenamed Google BigTop.

The rumoured Google BigTop project has been apparently developed to help users manage email and related tasks more efficiently, and will be available via Android, iOS and the web with its own client on each platform, allowing users to organise messages and tasks using various actions. 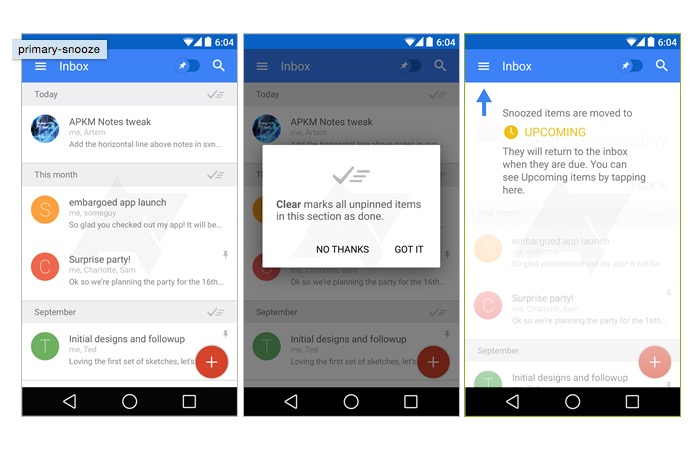 Google has not yet officially announced anything about the new BigTop project, which may or may not make the light of day but Liam Spradlin explains a little more about rumoured new BigTop service :

“Users can snooze things that need attention later, pin things that need attention now, and mark things “done” when they’re, well, done. This action is the equivalent of “archive” in Gmail. According to our information, messages could also be grouped into clusters, so if you have multiple threads related to the same task, they could be grouped and dealt with simultaneously. 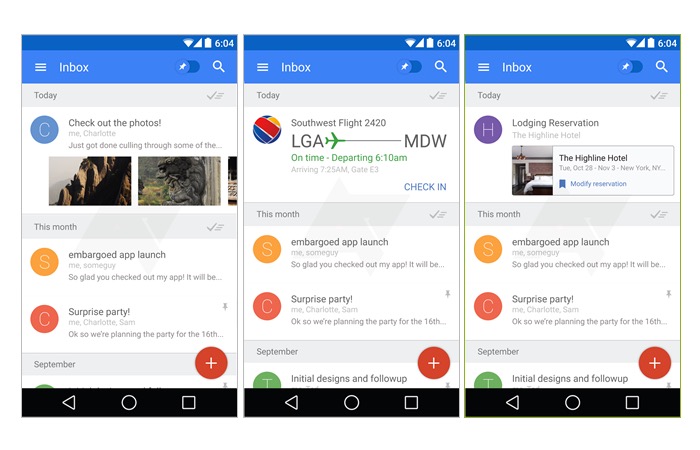 From what we’ve seen, it seems that Bigtop may actually emerge as a product that can encompass any email service you already use, and in fact the information we’ve seen refers to the two as separate entities, but since this is still in testing it’s still possible that the features will simply roll into Gmail.”

For more information on the new Google BigTop project jump over to the Android Police website for details and further evidence that the project is indeed legitimate, via the link below.