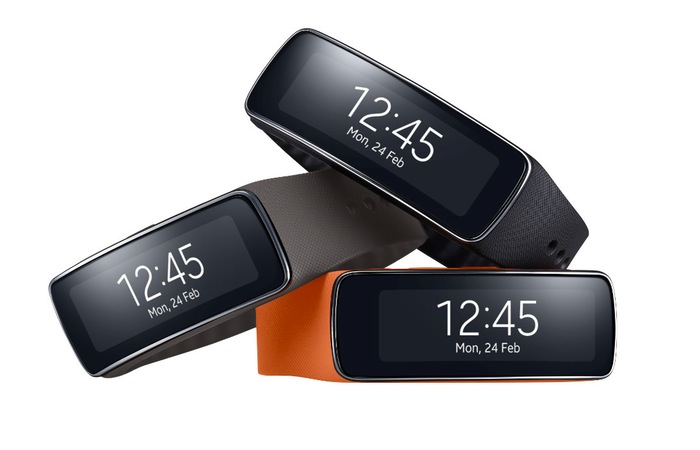 According to multiple sources the new Google Fit platform is being specifically designed to collect and collate user data from popular fitness trackers and health applications.

Google is expected to unveil the new Google Fit fitness tracking platform later this month during their Google I/O conference which takes place from June 25 to 26th. The launch of such a platform would obviously directly compete with Apple’s recently unveiled HealthKit framework. That will be rolling out with Apple new iOS 8 mobile operating system, both of which were recently unveiled at Apple’s WWDC 2014 event held earlier this month.

The new Google Fit platform is expected to collate user data via open APIs and enable wearable devices created by third-party manufacturers to connect with Google’s cloud-based services. Making it easier for Google users to keep all their health and fitness data easily accessible in one location from all the fitness devices they may use.

Google has yet to officially announce anything confirming the Google Fit platform but as soon as any more information becomes available before or during the Google I/O conference later this month we will keep you updated as always.