It looks like Google has decided not to release the source code for the tablet version of its mobile OS, Android 3.0 Honeycomb, and it seems that the reason behind this is that Google wants to restrict Honeycomb’s use to tablets. 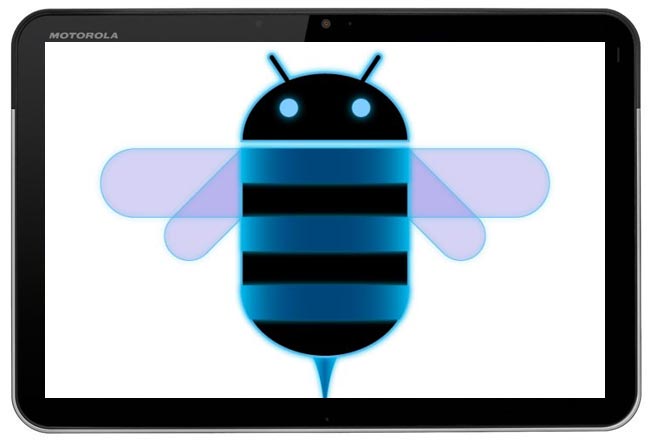 Google gave Engadget the following statement about their decision, in an attempt to explain why the have decided not to release the Honeycomb code.

Android 3.0, Honeycomb, was designed from the ground up for devices with larger screen sizes and improves on Android favorites such as widgets, multi-tasking, browsing, notifications and customization. While we’re excited to offer these new features to Android tablets, we have more work to do before we can deliver them to other device types including phones. Until then, we’ve decided not to release Honeycomb to open source. We’re committed to providing Android as an open platform across many device types and will publish the source as soon as it’s ready.

There are no details on when Google will release the source code for Honeycomb, although it looks like we may have to wait a while until it is released.