The Indian Competition Commission started an antitrust investigation into Google back in 2012, the investigation was looking at whether Google had abused their dominant position in the business of advertising and search.

Now according to a recent report, if Google are found to have abused their position in India, the company could face a fine of up to $5 billion US dollars. 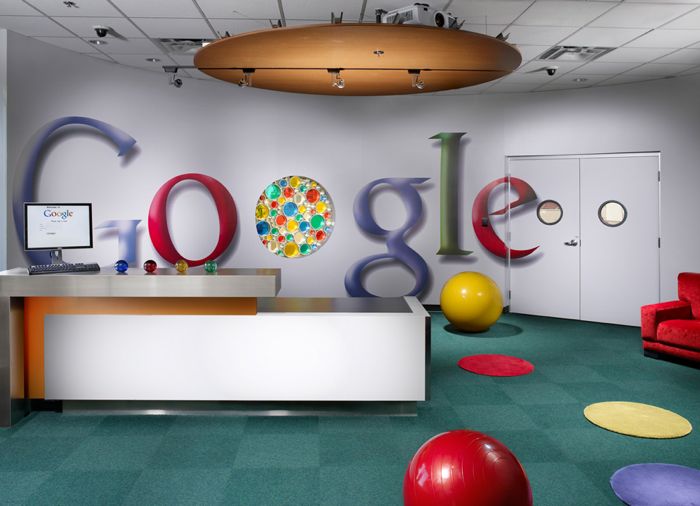 The original investigation was started after complaints from advocacy group CUTS International, and Google have said that they are cooperating with the Competition Commission of India inquiry.

As yet there are no details on when the Competition Commission of India will finish their investigation into Google, this sort of thing is not new to Google.

Google recently avoided a $5 billion fine by the European Commission, after Google settled a 10 year antitrust investigation with the EU regulators.