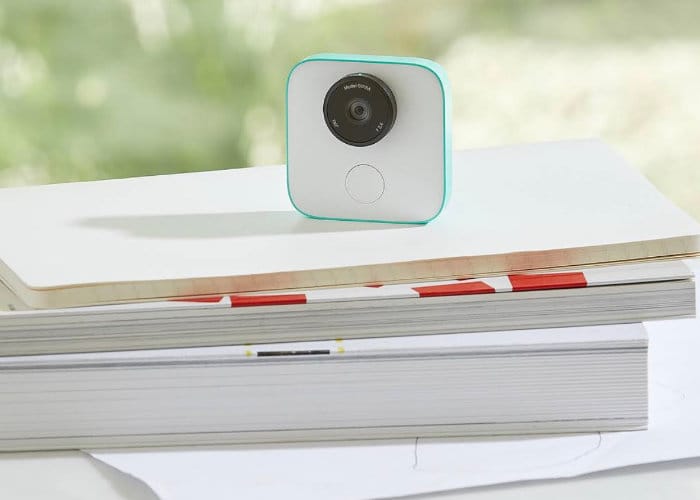 The Google Clips camera has been created for parents with small children allowing them to engage with their child while recording the activity without the need to hold the camera. Google may be hoping that with Mother’s Day looming in the US, the new wearable camera may be purchased as gifts for new mums. “Google Clips captures motion photos that last several seconds (without audio). Hold it, clip it, or set it down to get memorable clips from unique perspectives.”

To recap the Google Clips camera includes technology that allows it to recognise “great expressions” as well as lighting and framing to help capture spontaneous imagery automatically. For more information jump over to the official Google Store by following the link below where the new wearable camera is now available priced at $199 with free shipping included throughout the US.