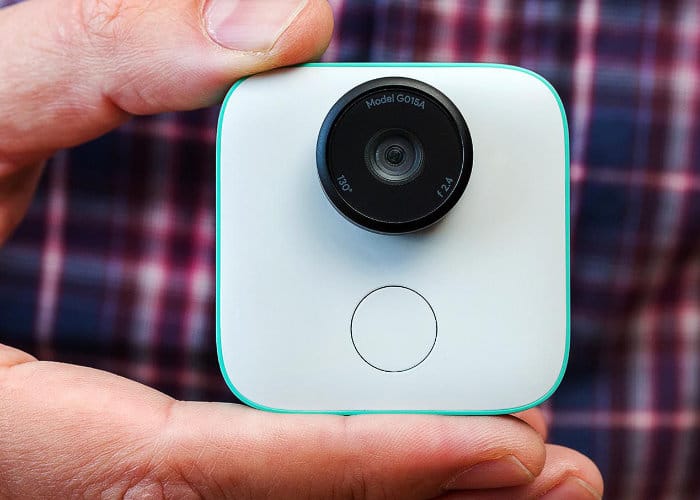 Following on from its recent arrival at the FCC, Google has quietly launched its new Google Clips camera. Making it available to purchase directly from the online Google Store priced at $249 for a short time. Unfortunately if you are hoping to get your hands on one of the first batches to be made available,you might be disappointed to learn that all the first batch of cameras are now sold out, with shipping expected to take place at the end of February 2018 to those that were lucky enough to pre-order. 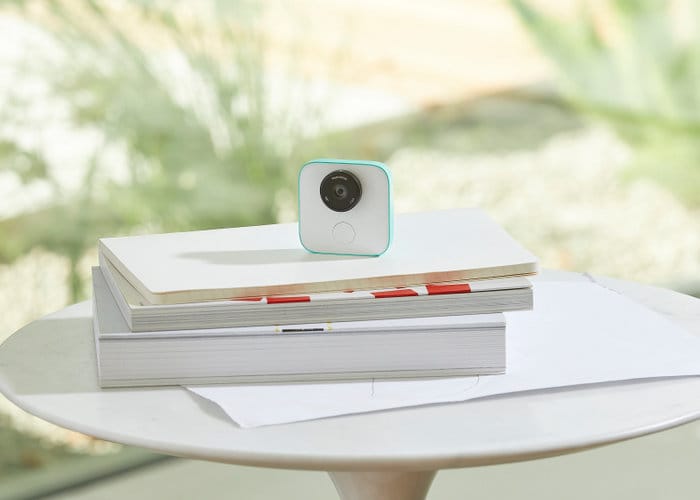 Equipped with artificial intelligence the Clips smart camera uses Google Moment IQ technology, created to provide devices within offline machine learning functionality. Which is combined with the cameras Visual Processing Unit to automatically capture photographs by recognising expressions, lighting and framing. Removing the need for you to ever take your camera or smartphone out of its case to snap a photograph. Allowing users to capture their lives most exciting moments automatically while their hands are free to do other tasks.