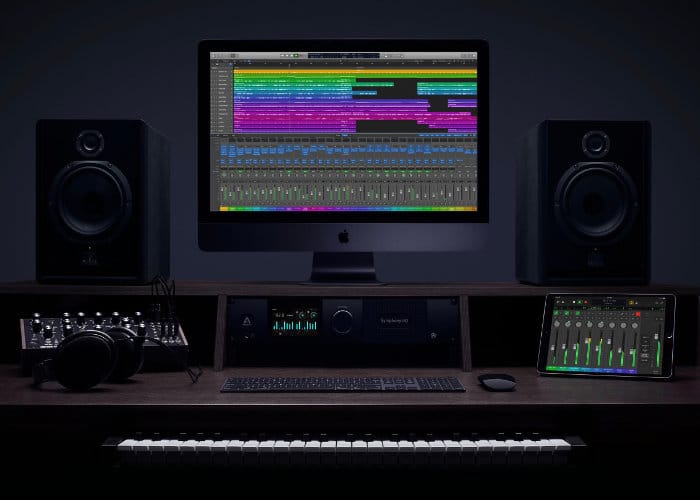 This week Apple has rolled-out a new update to its Logic Pro X music creation application with the release of Logic Pro X 10.4, which brings with it a wealth of new tweaks, enhancements and features. Including a new Smart Tempo feature that enables advanced tempo detection enabling users to automatically combine content regardless of their original tempo. Users can also now add any audio file they may have or would like to use in a project and have it automatically conform to the tempo of the project they are currently working on. Apple has also added the ability for Logic Pro X users to record audio without using a click or drag an audio file and have the performance define the projects tempo automatically.

Apple has also added a number of new Logic Pro X plug-ins in the latest 10.4 update, including ChromaVerb, a new plug-in that offers a sophisticated new algorithmic reverb, a new design for Space Design with scalable, Retina interface. Together with a Vintage EQ Collection that offers three accurate models of vintage analogue EQs from the 1950s to the 1970s to name it’s a few.

Additional new content includes two new Drummers that play roots and jazz-influenced brush styles, two vintage brush kits for Drum Kit Designer, as well as more than 800 new loops across a variety of instruments and genres and a new Visions library for Alchemy, bringing with it 150 cinematic presets.