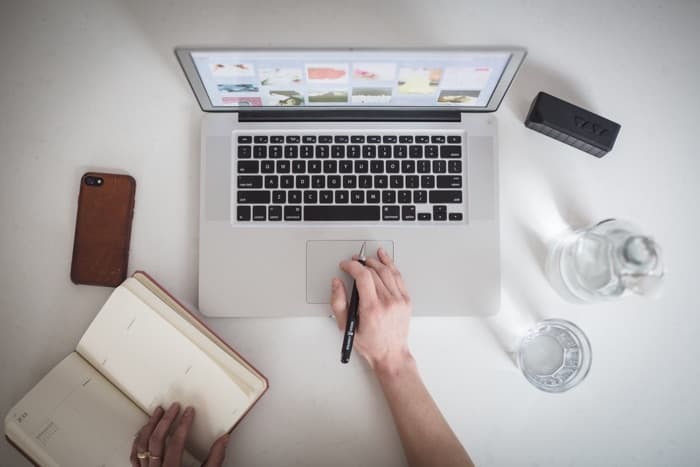 We have been hearing about the betas of macOS High Sierra 10.13.3 over the last few weeks and now Apple has released the final version of the software. The update comes on the same day that Apple released their iOS 11.2.5 software update.

The macOS High Sierra 10.13.3  software update brings some new features to the Mac, it also brings a range of bug fixes and performance updates.

The update comes with some additional security update for the Meltdown and Spectre vulnerabilities that Apple patched previously. The latest version of macOS is now available as a download from the Mac App Store.

The update also includes a fix for a bug in the Messages app that listed messages in a different order to which they were received and sent. You can find out more details on what is included in the latest version of Apple’s macOS at the link below.