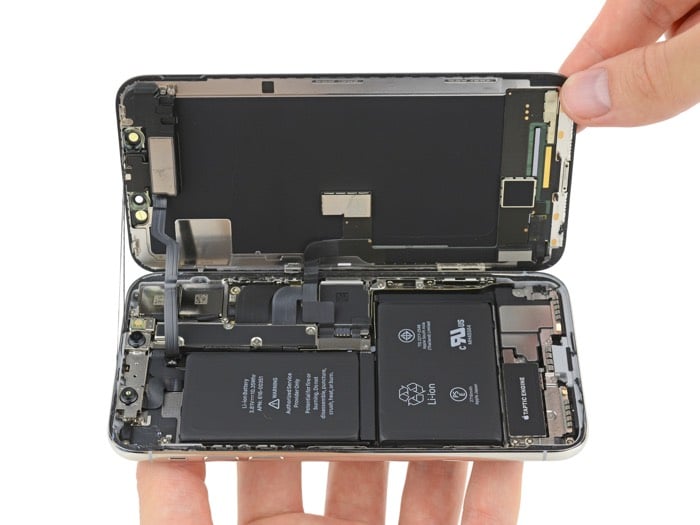 We have already seen a teardown video of the new iPhone X and now the guys from iFixit have taken apart Apple’s new flagship smartphone. As we heard earlier, the new iPhone comes with a two batteries or a 2 cell battery, this allows Apple more flexibility inside the handset.

The guys from iFixit have said that the new iPhone is opened just like the iPhone 7 and iPhone 8, although once you get inside the handset things are different. The Logic Board on the handset is Apple’s smallest on an iPhone to date, it has been folded in half an soldered together to free up space in the device. 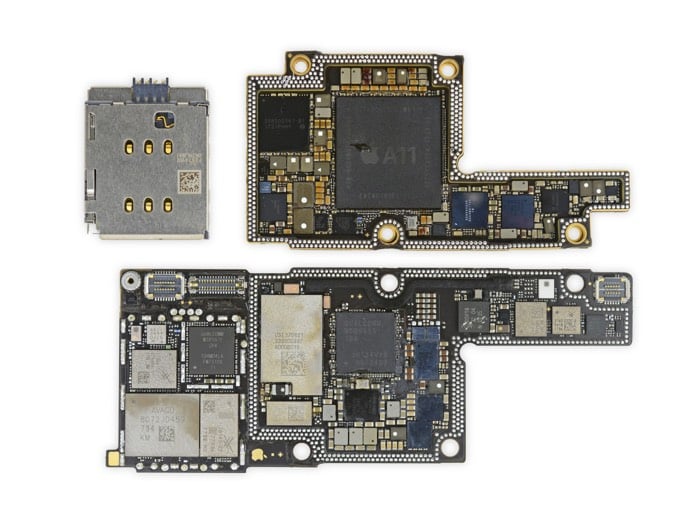 The closest thing we’ve seen to the iPhone X’s stacked logic board is the one we found tearing down the original iPhone. Of course, the new phone’s case—with its metal frame and subtle curves—also pays homage to the original. Ten years of iPhone, one design team. Even after a decade of iteration and innovation, Apple has built a device that evokes the spirit of its greatest visionary. 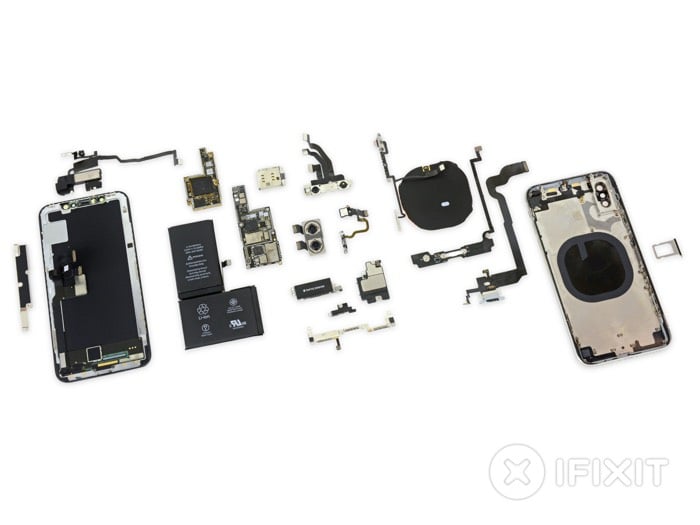 When iFixit takes a device apart it score the device between one and 10 on its repair index. 1 means that the handset is very hard to repair for the average person and 10 means that the handset is easy to repair. Apple’s new iPhone X managed to score 6 out of 10, which is better than some previous Apple devices. You can see full details on Fixit’s teardown over at their website at the link below.