Hacker Hexxeh has shown off a screenshot of Google’s Chromium OS running on the Apple iPad, and although there are not very main details ab out it on his blog, he did reveal some information via Twitter. 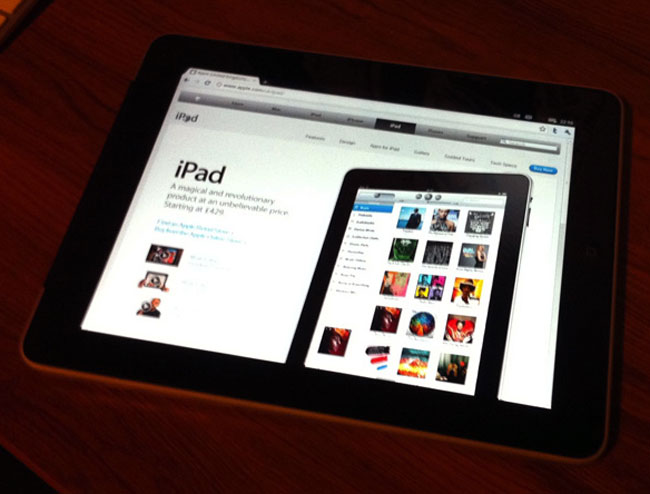 tweeting from my iPad running Chromium 🙂 he then replied to a tweet with the following no it’s a totally different build, different arch etc. You can’t use it as a normal iPad without a restore sadly though.

No doubt Hexxeh will be releasing more details soon about how he got Google’s Chromium OS running on the Apple iPad.