As you already might know Google Chromecast can stream media through your network and from your laptop, desktop, smartphone and tablet devices as well as YouTube, Netflix, Pandora, and tons of Google Play content. 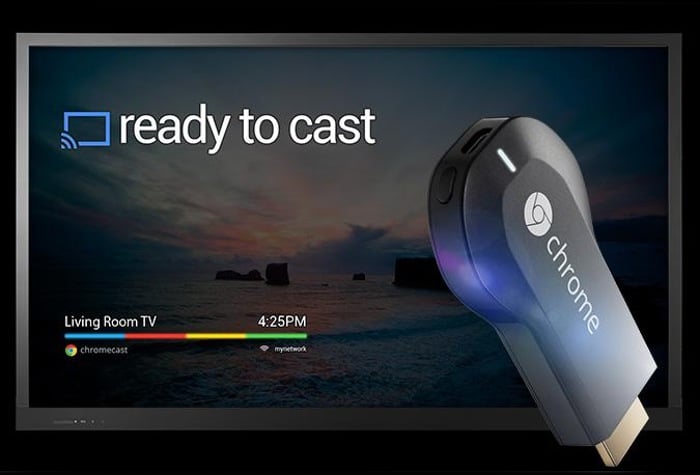 In a Google+ post Koushik Dutta explained: “From the patches I see in 4.4.1, they’ll be adding Android mirroring to Chromecast very soon. Unfortunately that API is not available to anyone but Google and the OEM. Similar solutions to different hardware can’t be built (Apple TV, etc).” 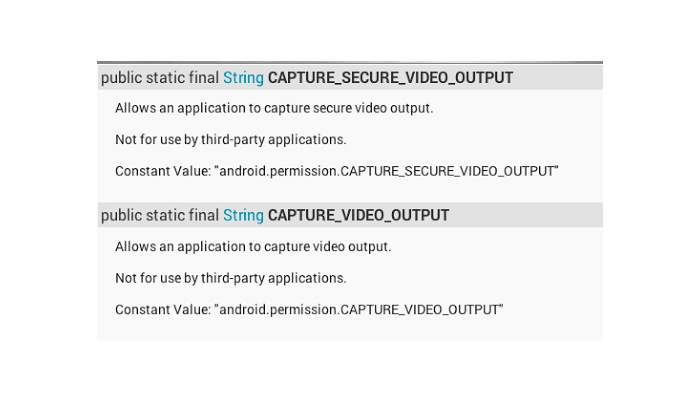 To re-cap Google’s Chromecast supports  Android, iOS, Chrome for Mac, and Chrome for Windows and plugs into any HDTV equipped with a HDMI port. Google explains: