Yesterday, Google started rolling out the Android 4.4.1 KitKat update for the Google Nexus 5, Nexus 4 and Nexus 7 LTE (2013). As always, the WiFi version of the tablet was left out, but don’t be disappointed as Google released the Android 4.4.1 update. The update isn’t arriving over-the-air and users must install it manually. 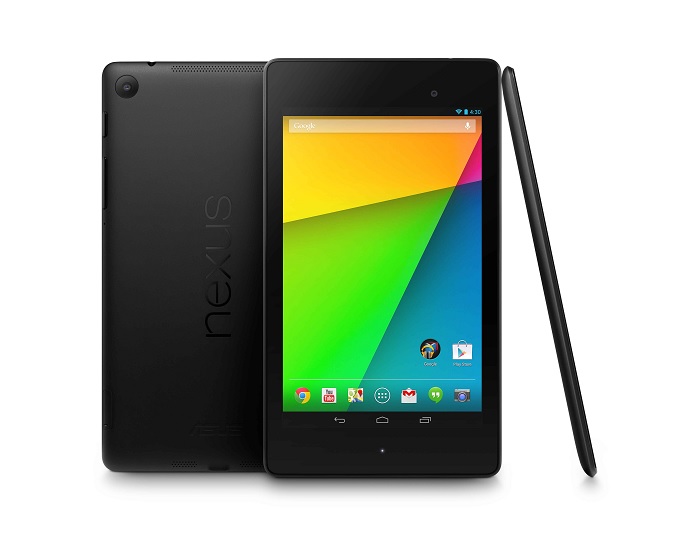 If you’re comfortable with installing the update yourself and know all the flashing stuff, you can download the Android 4.4.1 KitKat update for Nexus 7 WiFi version using the link give below. If you’re, we will strongly recommend that you hold on to your nerves and wait for the over-the-air update to roll out, which should happen very soon considering that the factory image is available for download.

The update brings camera improvements to Google Nexus 5 and several reports indicate that sound issues for Nexus 5 are resolved too. Google didn’t release the complete change log for the version yet, but if you upgraded to Android 4.4.1 on your Nexus device, please share with us if you can notice any changes in terms of performance or new features.

As always, we’ll update you as soon as the over-the-air update roll out starts.