It has been reported this week that Google is preparing to launch its new Google Chromecast media streaming device in Australia later this year.

As well as launching in Australia during 2014 it’s also rumoured that the Google Chromecast dongle will provide users with content from Telstra’s BigPond, including movies and online sports programs. 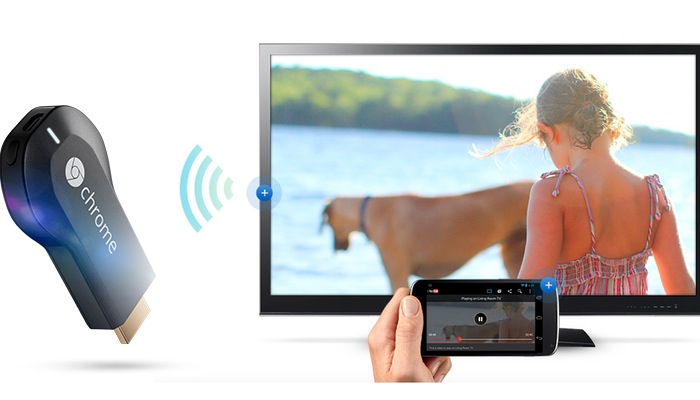 The news off the talks between Google and Telstra, the Australian telecom firm, have been reported by The Australian website. Which also suggests that Telstra is currently developing and prototyping their own hardware that will embed the Google Chromecast service directly into Telstra digital set-top boxes, currently available in the form of the T-Box.

The Australian website reports : “TELSTRA has entered into secret talks with Google in a move that would see the US search engine penetrate the Australian television market for the first time, with plans to launch of a digital media player that will further disrupt a challenged media sector. The telco is aiming to introduce a proliferation of Google Chromecast dongles into the Australian market this year under the leadership of Telstra Media group managing director Rick Ellis.”

Google will also be launching their Google Chromecast dongle in a few weeks time throughout the UK on March 1st. To re-cap Google Chromecast can stream media through your network and from your laptop, desktop, smartphone and tablet devices as well as YouTube, Netflix, Pandora, and tons of Google Play content. The new Google Chromecast support Android, iOS, Chrome for Mac, and Chrome for Windows and plugs into any HDTV equipped with a HDMI port. Google explains :

For more information on the new Google Chromecast device jump over to the Chromecast website for details.