At the beginning of this month Amazon announced that it had opened up international orders for Google’s new Chromecast media streaming device. Allowing customers located in regions other than just the US to enjoy Google’s new creation.

Following on from this, Google has this week announced a new Google Play event scheduled on October 24th 2014 when more is expected to be announced regards it worldwide rollout, together with the availability of the Chromecast Android application now being available to international users from the Google Play Store. 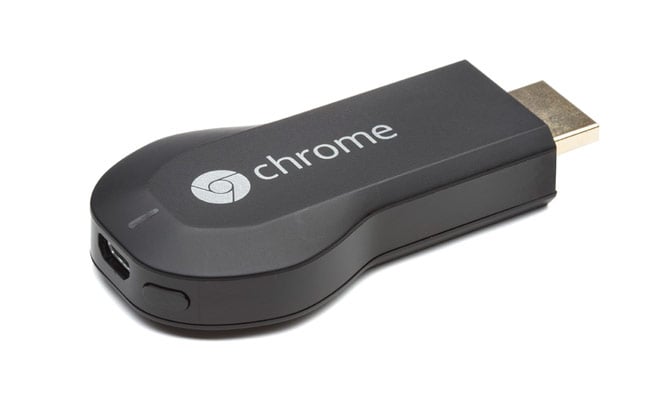 As more information is announced by Google later this week in their press conference taking place on Friday we will keep you updated as always.