There have been a number of reports over the last few weeks about Google GOOG] shutting down their Chinese search engine, now it looks like Google has come it with a solution to their censorship row with the Chinese Government. 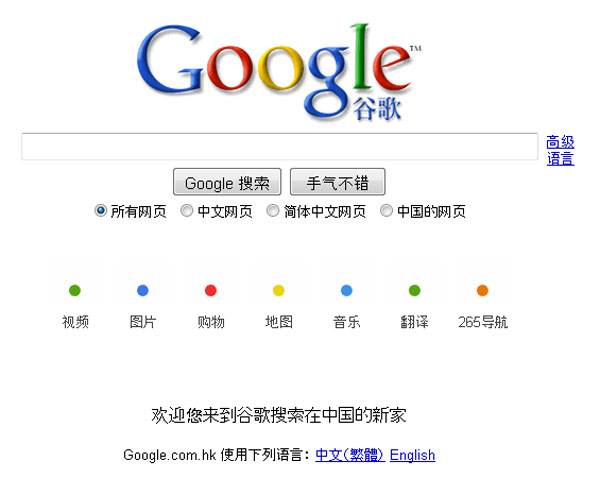 Although many of the results will be blocked by firewalls in China, so I guess this isn’t really a solution for Chinese Google users. The Chinese goverment has responded to the move by Google saying ‘Google has violated its written promise it made when entering the Chinese market by stopping filtering its searching service and blaming China in insinuation for alleged hacker attacks’.

The move by Google is intended to provide more information to users in China via the Google.hk search engine, although we suspect that it won’t be very long before the whole search engine is blocked by the Chinese Government.