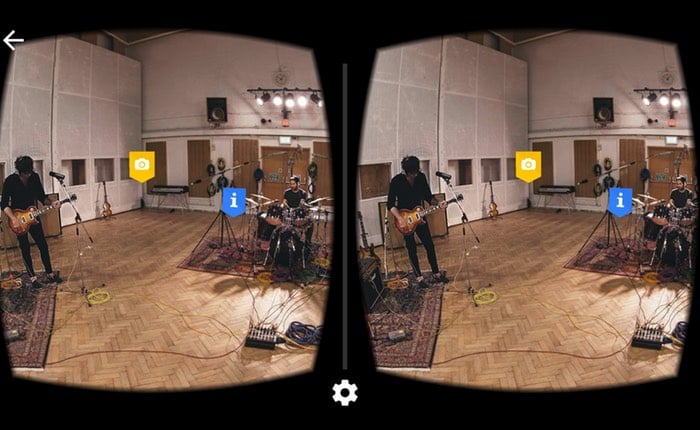 Google has this week unveiled their new Google View tool which allows you to easily embed 360 degree video and imagery into both applications and websites. In addition to this Google has also released an Inside Abbey Road Google Cardboard experience which adds to the previously unveiled website.

Almost a year ago Google launched the Inside Abbey Road site allowing those interested to enjoy an interactive tour of the legendary recording studio is based in London, which has been made famous by bands such as the Beatles, Oasis, Coldplay, Muse, Adele and more.

Those with access to a Google Cardboard viewer and now capable of seeing photos, videos and factual snippets from each room within the premises. Check out the original Inside Abbey Road video which was released by Google when the website was launched last year.

Inside Abbey Road makes it possible for anyone around the world to step inside the iconic Abbey Road Studios the spiritual home of British Music and follow in the footsteps of musical legends. Explore the rooms, discover stories, historic images and videos, and play with innovative Abbey Road equipment.

For more information on the new Inside Abbey Road Google Cardboard content jump over to the official Inside Abbey Road website for details or the Google Play store to download the application via the link below.