Google has this week revealed that it is currently laying the foundations to build a Google Fiber satellite antenna farm in the small city of Council Bluffs in Iowa. Once completed the satellite farm would receive feeds from broadcast networks and even be bundled with the high-speed fiber service. With each proposed station set-up to receive-only, with one covering C-band and the other Ku-band. 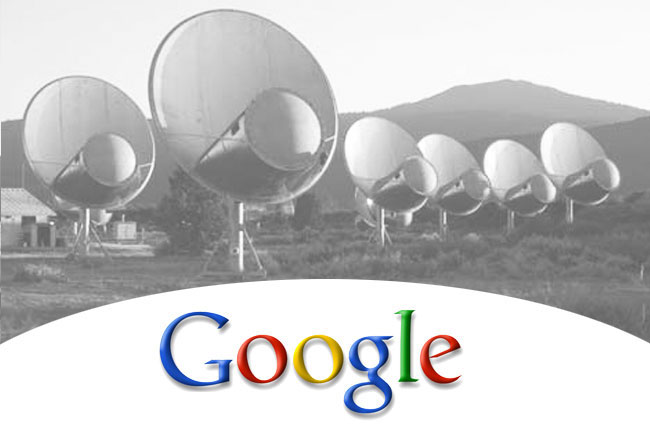 The Google Fiber satellite antenna farm would be equipped with an array of 4.5 meter satellite dishes and would be positioned near its data center in Council Bluffs, Iowa, using a 1,000-acre section of land. The Data Center Knowledge website explains:

“In a FCC Public Notice (page 11) for Satellite Communication Services Google Fiber is seeking to “register a C-band receive-only earth station and a Ku-band receive-only earth station in Council Bluffs, Iowa.” The satellites would be used to provide analog and digital audio, data and video services. The application discusses an array of 4.5 meter satellite dishes, and seeks access to transmissions from satellites including Intelsat 9, which carries international television programming.”

More information can be found over on the FCC  and Data Centre Knowledge.