The UK market research company Trendstream this week updated its Global Web Index for social networking and revealed that Google has now moved into second place behind Facebook on the most popular social network chart.

Not only that but Google’s YouTube site also moved into third position pushing Twitter down to fourth place, followed by LinkedIn. 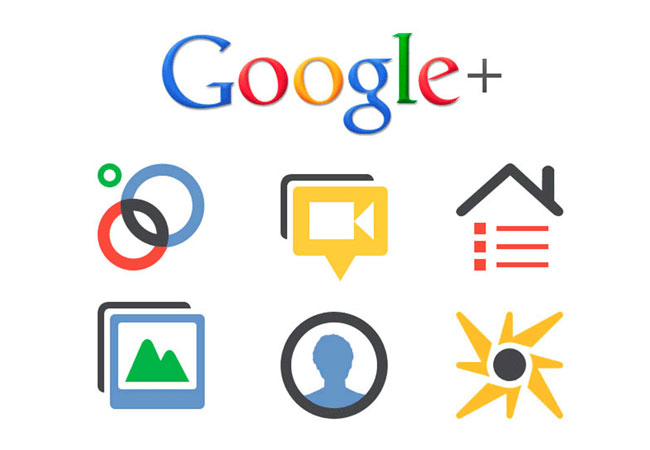 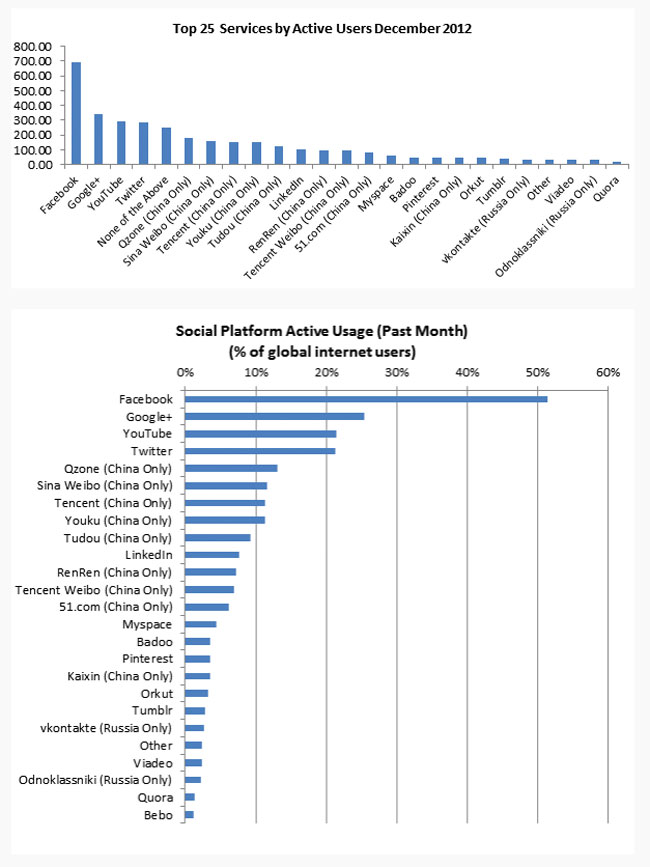 According to the new table just released Google+ is now placed second, reporting that Facebook‘s active users in December 2012 totalled a massive 693 million, compared to 343 million for Google+. As you can see in the chart a large percentage of the most popular social networks in the chart are based only in China.

“Data collected in GWI.8 (Q4 2012) demonstrates the continued shift in usage from localised social platforms to global ones with huge growth for Twitter, Google+ and Facebook. The fastest growing network in 2013 in terms of “Active Usage” (defined as “Used or contributed to in the past month”) was Twitter which grew 40% to 288m across our 31 markets (approximately 90% of global internet population). 21% of the global internet population now use Twitter actively on a monthly basis. This compares to 21% actively using YouTube, 25% actively using Google+ and a staggering 51% using Facebook on a monthly basis.”