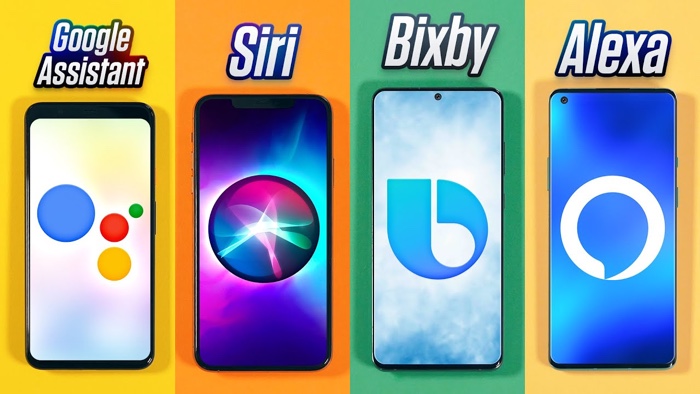 Apple has Siri, Samsung has Bixby, Amazon has Alexa and Google has Google Assistant and now they are all put to the test in a test of Google Assistant vs Siri vs Bixby vs Amazon Alexa from Mrwhostheboss.

In the video below all four of the voice assistants are asked the same 50 questions, lets find out which one does the best job of answering them. All of these assistants were test out using a smartphone.

As we can see from the video some of the assistants are better at answering some questions than others.

Overall in the test the one that managed to answer the most questions and perform the most tasks was Google Assistant with a score of 43 out of 50.

In second place was Apple’s Siri with 36 out of 50, then followed by Samsung’s Bixby and finally there was Alexa.