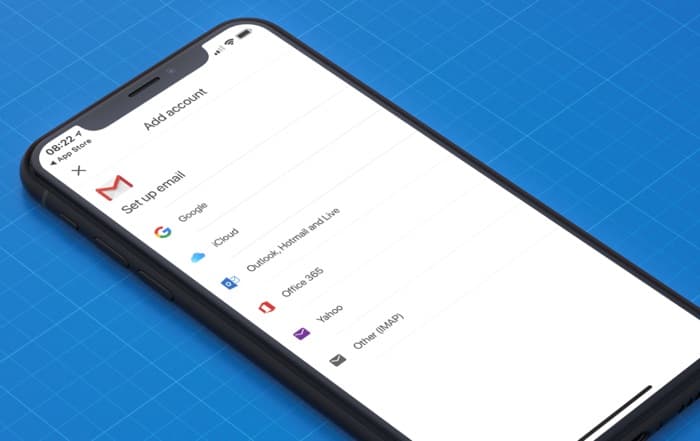 Google’s AMP (Accelerated Mobile Pages) has had a mixed response from publishers, mainly because it takes control away from the publishers. Now Google has announced AMP for Gmail.

The Search giant has said it is now bringing the power of AMP to their Gmail email and this is being released to developers with a preview of AMP for Email.

“For the past few years, we’ve worked to make mobile pages load faster through an open-source framework called Accelerated Mobile Pages (AMP). AMP started as an effort to help publishers, but as its capabilities have expanded over time, it’s now one of the best ways to build rich webpages. With this came the opportunity to modernize one of the most popular places where people spend their time: email.

Today, we’re bringing the power of AMP to email through the Gmail Developer Preview of “AMP for Email.” This new spec will be a powerful way for developers to create more engaging, interactive, and actionable email experiences.”

Google is hoping that developers with use this new AMP for Gmail to develop new email apps and more. The company has said that it is already working with companies like Pinterest, Booking.com and Doodle on the project.