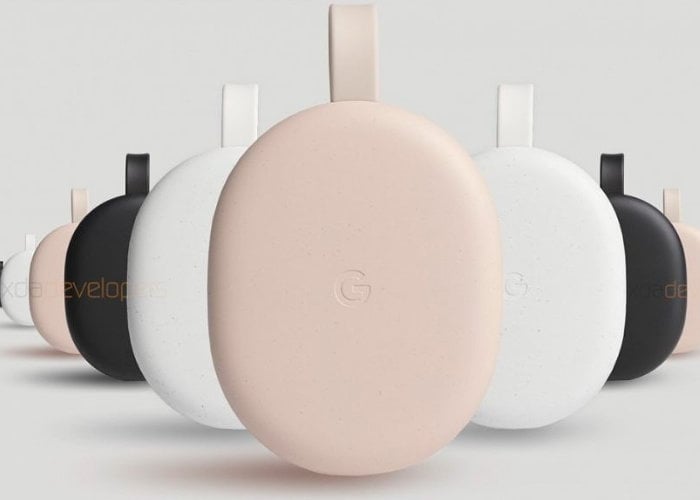 Xda-developers has posted more leaked information about Google’s new upcoming Android TV dongle which is expected to be part of Google’s Nest range of smart home devices and be priced at around $80 or less. Leaked firmware for the new device has revealed images, features and specifications suggesting that the Android TV dongle will be powered by an Amlogic processor. 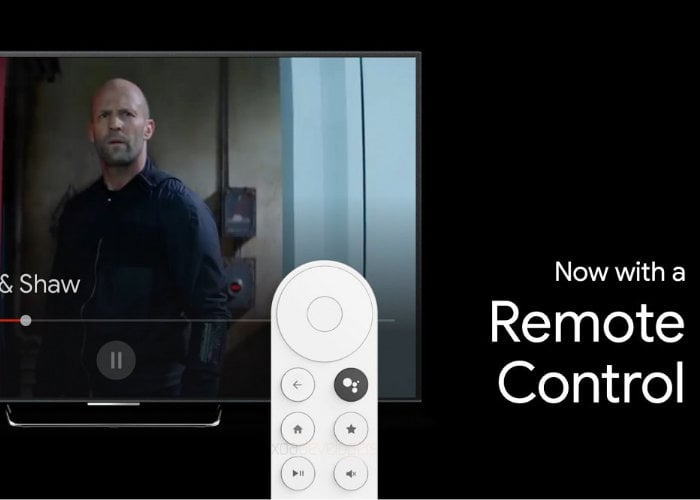 The latest Android TV dongle from Google will function in a similar way to the company’s Chromecast, connecting to the HDMI port on your TV. The difference being the latest dongle is a “full-fledged” Android TV device complete with support for third-party applications and remote control, enabling users to navigate and use the dongle without the need of a smartphone, tablet or computer.

– A small Chromecast-like device (picture above) which will likely be Google’s next media streaming dongle
– Part of a remote control (with a touchpad, Google Assistant key, and home, play/pause/volume, and back buttons)
– An updated Android TV user interface that puts content front and center (with thumbnails for other videos you can “play next” at the bottom, for example)

As soon more information is made available from via leaks or officially from Google, we will keep you up to speed as always.