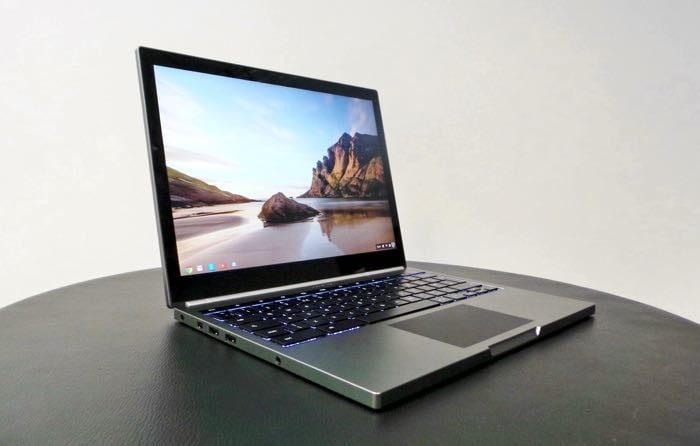 There have been rumors in the past that Google may merge their Chrome OS and Android and now it looks like we may finally find out something official about it at their October 4th press event.

Google will announce their new Pixel and Pixel XL smartphones at the event as well as a number of other devices.

The company’s Senior VP of Android, Google Play and Chrome, Hiroshi Lockheimer recently posted a tweet which suggests that Google has something big to announce at the event, you can see the tweet below.

We announced the 1st version of Android 8 years ago today. I have a feeling 8 years from now we’ll be talking about Oct 4, 2016.

As soon as we get some more details on exactly what Google has planned for their Chrome OS and Android, we will let you guys know.