Google’s [GOOG] Andy Rubin, vice president of engineering  has announced that the next version of Google Android will have support for Adobe Flash. The support will be added in Android 2.2 (Froyo), and Flash will be built into Android 2.2.

Google obviously still sees Adobe’s Flash technology as an important part of their mobile operating system, unlike Apple who have done everything possible to make sure Flash never gets on their iPhone OS. 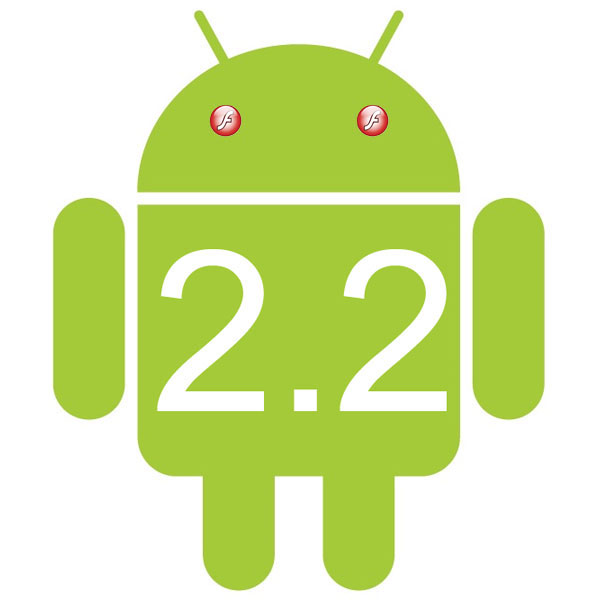 Flash support for Google’s Android OS will be welcomed by many of the Android users out there, and could be something that attracts new customers to their Android OS.

Adobe is going to release the latest version of their Flash player, 10.1 by the end of June, the new version will support both computers, and mobile phones that support the technology.

This is a smart move by Google to include Flash in their Android OS, Apple have come under quite a bit of criticism for not allowing Flash onto the iPhone, and this could possibly lure some iPhone owners to Android powered smartphones.