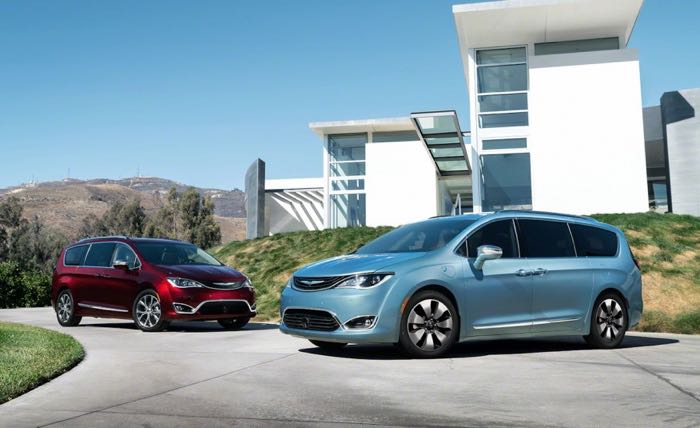 We recently heard a rumor that Google and Fiat would be working together on self driving cars and now Google has announced a new partnership between the two companies.

Google and Fiat Chrysler have announced a partnership to develop 100 self driving vehicles which are based on the Fiat Chrysler Pacifica minivan.

This is the first time that Google has worked together with a car maker to develop self driving vehicles, the two companies will we working together to integrate Google’s autonomous vehicle technology into the 2016 Chrysler Pacifica Hybrid minivan.

A fleet of 100 of the minivans will be on the road by the end of the year, this will double Google’s fleet of self driving cars to around 200.

This collaboration with Fiat Chrysler Automobiles (FCA) is the first time we’ve worked directly with an automaker to create our vehicles. FCA will design the minivans so it’s easy for us to install our self-driving systems, including the computers that hold our self-driving software, and the sensors that enable our software to see what’s on the road around the vehicle. The minivan design also gives us an opportunity to test a larger vehicle that could be easier for passengers to enter and exit, particularly with features like hands-free sliding doors.

The two companies will be working together over the next few months to develop these self driving cars and Google says that working with automakers is important for the future of the technology.

Google has been working on its autonomous vehicle technology for the last couple of years, the company obviously feels that the technology is now ready to be developed with car makers with a view to it being integrated into future production vehicles.

There are a wide range of car makers who are also working on similar technology and some cars on the road today have semi autonomous technology built in, vehicles form makers like Tesla and Volvo are already on the road with some of these self driving features.