Google recently re-branded its Android Market as Google Play, and now it looks like Google are trying to attract more users to its apps, music and movies service.

If you go to Google’s homepage today you will notice that the navigation bar has changed, and you will now see a listing for Google Play, with the word ‘new’ next to it in red. 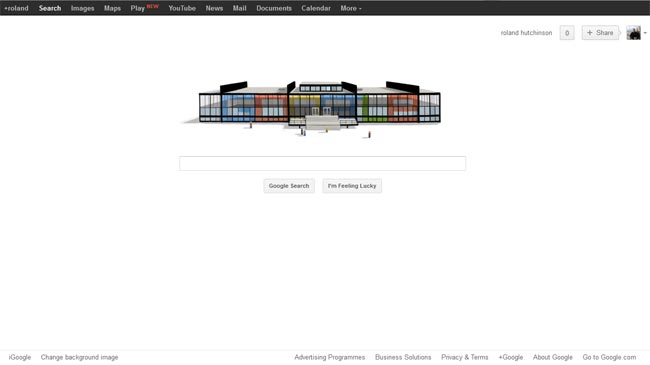 Google is obviously hoping that the massive exposure of Google Play on their homepage is going to make the service more popular, it was the first thing I noticed this morning when I went to Google’s homepage.

Google Play now offers Android apps, as well as music and movies, plus books, and Google are obviously hoping that by advertising their new service to millions of users will help it become as popular as Apple’s iTunes.