Google this weekend has announced its acquisition of SageTV who has been developing streaming television and media centre software for Windows, Mac and Linux since 2002.

Google acquired SageTV for an undisclosed sum and will surely put the company to work on its Google TV offering which has been lacking the edge to be able to make an impact on the market. Its now thought that SageTV may well bring DVR functionality to Google TV but this might duplicate the features of the system which has been primarily designed to work with existing DVR device rather than become a standalone. 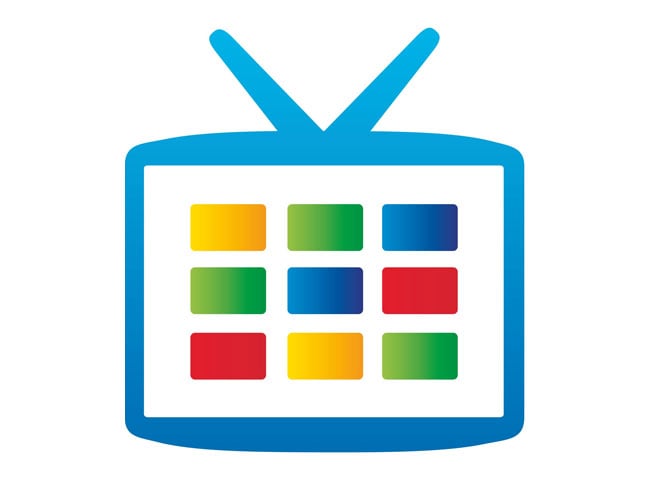 But perhaps SageTV’s place-shifting software will be able to add a new dimension to the traditional DVR experience and allow recording to be available on a number of different devices.

“We’ve seen how Google’s developer efforts are designed to stimulate innovation across the web, and as developers have played a core role in the success of SageTV, we think our shared vision for open technology will help us advance the online entertainment experience,” .