Today it has been revealed that search engine giant Google has made a bid for and acquired the French company, FlexyCore for an estimated $23 million.

FlexyCore specialises in optimising Google’s Android operating system for both manufacturers, carriers and consumers and has previously been responsible for developing applications such as DroidBooster. Which up until the acquisition was still available to download from the Google Play Store. 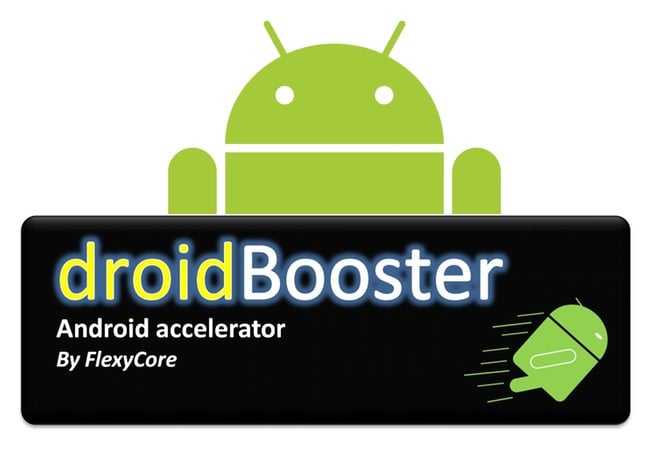 Google today confirmed the acquisition of FlexyCore by issuing a brief statement which read:

“The FlexyCore team has strong expertise in building software to optimize Android device performance, and we think they’d be a great fit with our team.”

The acquisition of FlexyCore by Google is thought to be in preparation for the launch of Google’s new Android KitKat 4.4 operating system which is currently in development and will be rolling out soon bringing more performance to lower specification Android devices.

The FlexyCore team is now expected to join the Google ranks to help with the development of this new operating system enhancing it even further to run smoothly on the lower end Android devices, which in the past have sometimes struggled with performance when trying to run the latest Android releases.

Very little else is known or been announced by Google or FlexyCore regards the acquisition but if any more information does come to light, we will of course keep you updated as always.