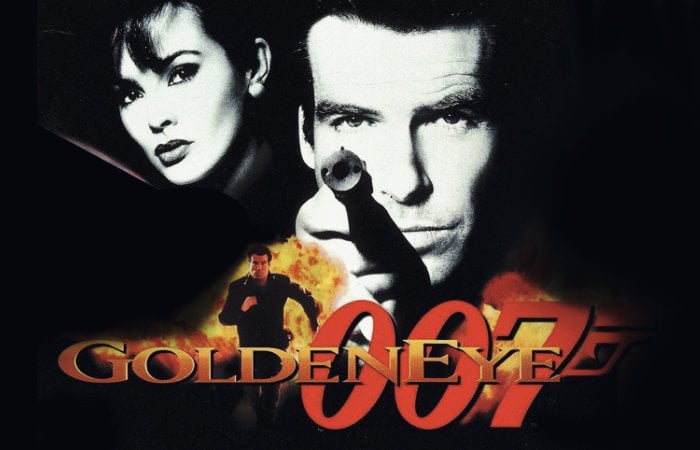 “An overview of all levels of the campaign. A few scenes from each level of my Fan-Remake, made with FarCry 5 on PS4.” – “GoldenEye 007 is a 1997 first-person shooter developed by Rare and published by Nintendo for the Nintendo 64. Based on the 1995 James Bond film GoldenEye, it features a single-player campaign in which the player controls Secret Intelligence Service agent James Bond through a series of levels to prevent a criminal syndicate from using a satellite weapon against London to cause a global financial meltdown.”