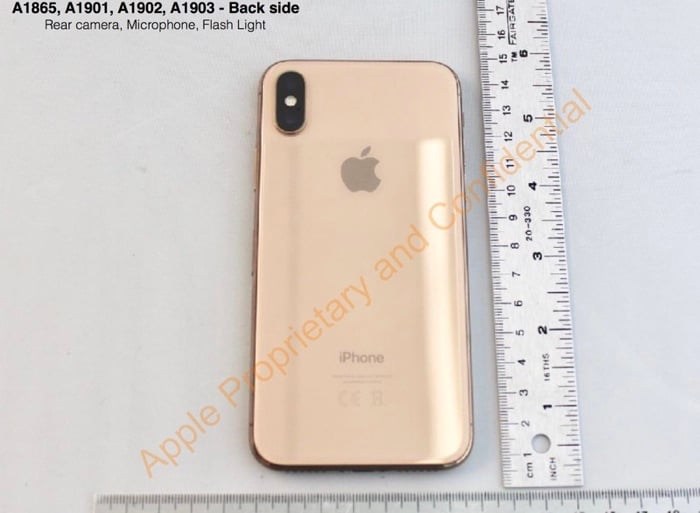 We previously heard a rumor that Apple may be launching a Gold iPhone X, now the existence of the device has been confirmed with some photos of the device from the FCC.

The pictures were for a device that was submitted to the FCC last year, these pictures are normally kept confidential for at least six months. 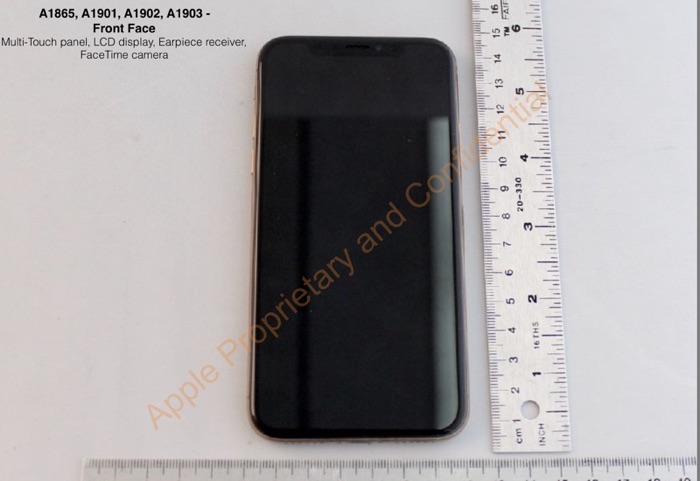 The document was apparently filed last September before the launch of the iPhone X, this suggests that Apple may have decided not to launch the gold model of the handset at launch back in October.

We are expecting to see three new iPhone X handsets from Apple this year, as yet it is not clear on whether any of these devices will come in Gold.