The iPhone 5S will apparently come in three colors this year, white, black and gold, although it is no clear as yet on whether the gold version of the iPhone 5S is headed to a specific country or carrier. 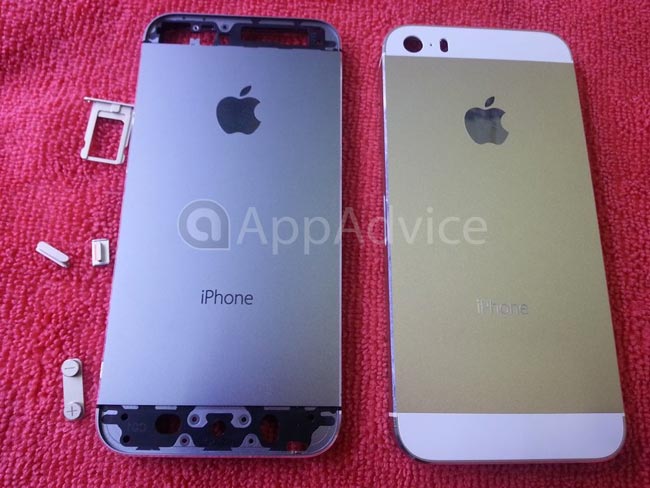 Apple is expected to announce the new iPhone 5S on the 10th of September, the handset is rumored to go on sale in the US and Europe on the 20th of September 2013.

The iPhone 5S will apparently come with a faster processor and more RAM, the device will also come with a built in fingerprint scanner which is said to be built into the home button. 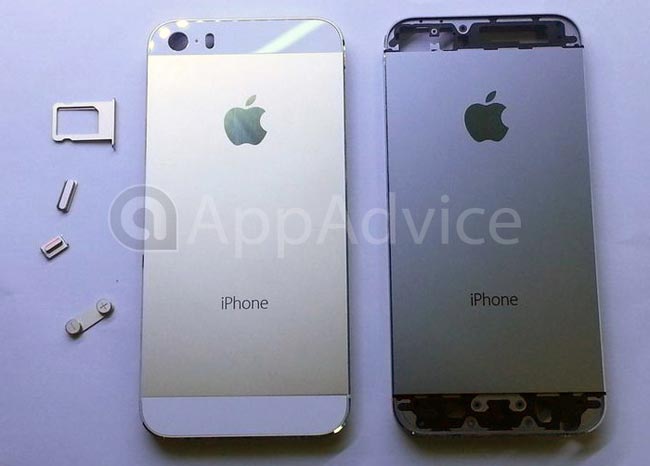