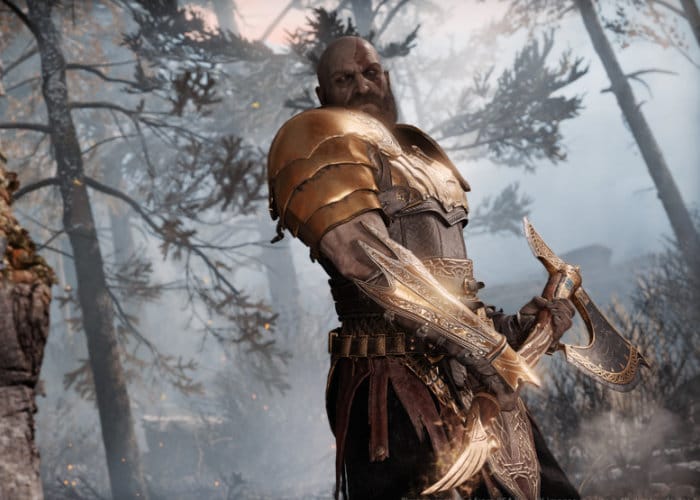 Aaron Kaufman from developers Santa Monica Studios the game studio responsible for titles such as the new God of War. Has today taken to the official PlayStation blog to reveal that the new highly anticipated God of War Game+ mode will be officially arriving on 20th August 2018. The new God of War New Game+ will be available as a free patch update, although to access the New Game+, you’ll need to complete the story campaign of God of War on any difficulty. With New Game+ comes along a host of new gear, more difficult enemies, and cinematic skipping.

Features of the God of War Game+ mode include :

– Relive the journey of Kratos and Atreus with all of your previous armours, enchantments, talismans, resources and abilities on the difficulty of your choosing.
– Test your skills against higher level enemies; some of which might even have a few new tricks up their sleeves!
– Unique to New Game+ is a brand new rarity level of equipment to craft and upgrade! Collect ‘Skap Slag’, a new resource to upgrade your gear to the best of the best from our finest blacksmiths.
– Play the game in a whole new way by exploring new customisation options with extremely powerful new armour sets and enchantments.
– Finally, get right back into the action with the newly added ability to skip through cinematics in both normal and New Game+ modes once a full play through has been completed.

“This is easily our biggest update to God of War. We’re certainly looking forward to seeing who completes Give Me God of War New Game+ mode first. That’s a feat! Thank you, thank you, thank you for your patience and allowing us the development time necessary to create New Game+. It arrives August 20th.” 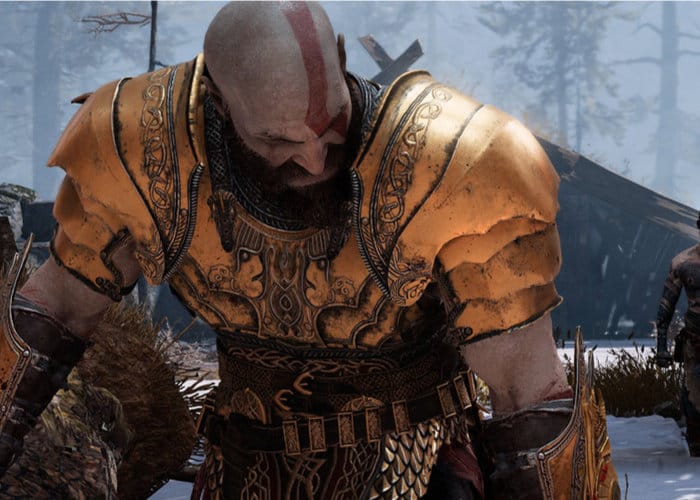