If you need to record your extreme sports adventures the gobandit GPS HD can capture every detail in superfast high-definition. It’s also equipped with an integrated GPS so you can track exactly which footage was taken where and even overly your video footage with your current speed, top speed and even your altitude. Perfect for extreme sports enthusiasts needing evidence of your exploits. Check out the video after the break. 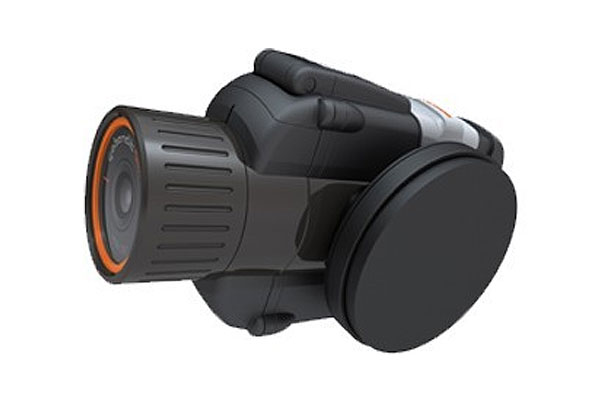 Gobandit GPS HD Action Camcorder captures video up to 720p30 or it can be set to automatically takes stills every two or five second intervals with its five megapixel camera. Which can then be stored on its internal 2 GB of memory. If you need more storage and additional 32 GB can be added via the SDHC on the side. 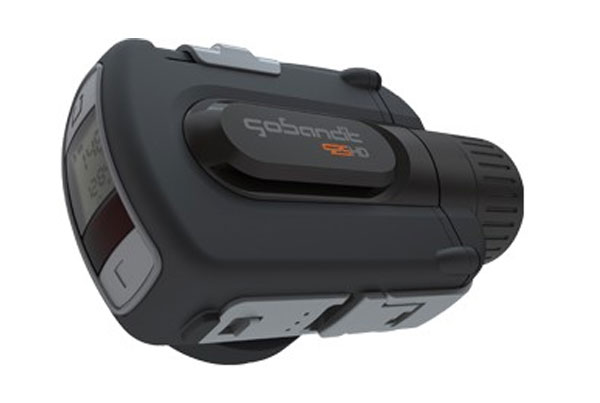 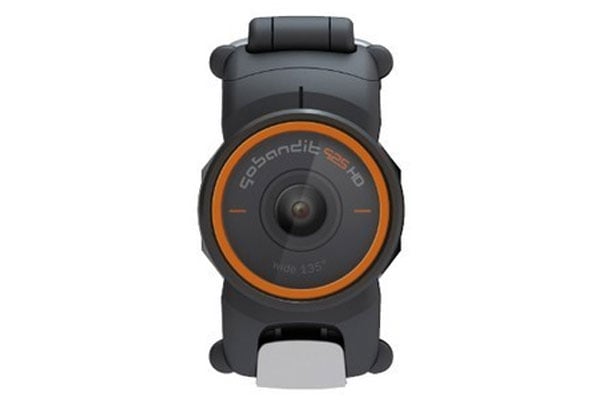 This beauty is due to be released in April 2010 and is available to pre-order for around £300 approximately $470.