Some of our readers will remember about a year ago a group called Goatse Security hacked the email accounts of 114,000 users on the iPad with AT&T, the details were then published on the web after Goatse claimed that they had alerted AT&T and they had done nothing about it.

The FBI started looking into the security breach shortly after it happened, and one if the hackers was subsequently arrested after he surrendered himself to the authorities in January this year, he has now pleaded guilty to a number of US federal charges. 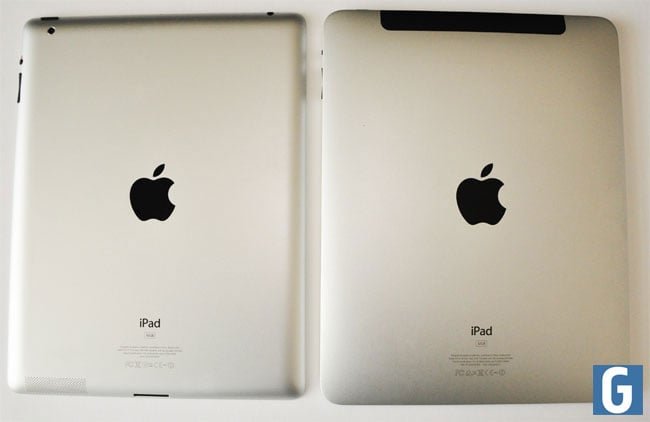 Daniel Spitler, has pleaded guilty to one count of identity theft and one count of conspiracy to gain unauthorised access to computers connected to the Internet, and the charges carry a maximum sentence of five years each and a fine of $250,000, he will be sentenced in September.