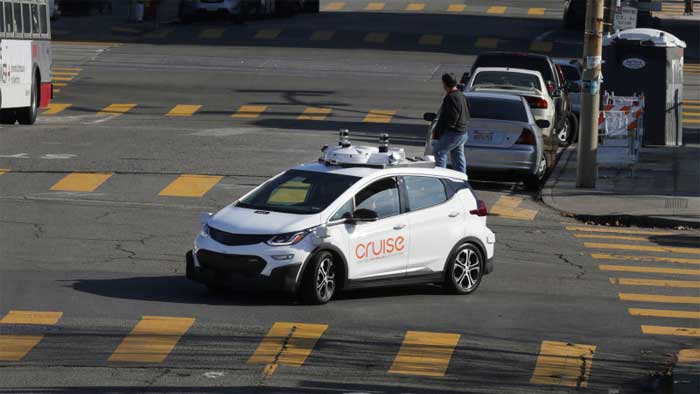 About two years ago, GM requested that the NHTSA waive certain safety features that are federally mandated on vehicles that operate in the US. These were features like mirrors, dashboard warning lights, and turn signals designed for a human driver. The petition was to allow GM to build a fleet of no more than 2,500 autonomous Bolt cars as part of an on-demand, ride-sharing fleet.

That request is being hit with scrutiny as several groups that include car dealers, and insurers have raise questions publically about the plan. The groups pressed the NHTSA to ask for more data and require additional safety provisions.

The National Association of Mutual Insurance Companies went so far as to say that driverless vehicles without human controls should not be permitted on public roads until data is gathered that prove the cars are safe. GM has given no official statement on the status of its plan at this time.