Google’s mail Priority Inbox that automatically places important mail, on top of your inbox list of mail, has now received a new update thanks to user feedback.

The Priority Inbox that Google launched fairly recently has had mixed reviews. But the new improvements now allow the system to respond to users manual corrections much quicker than before. 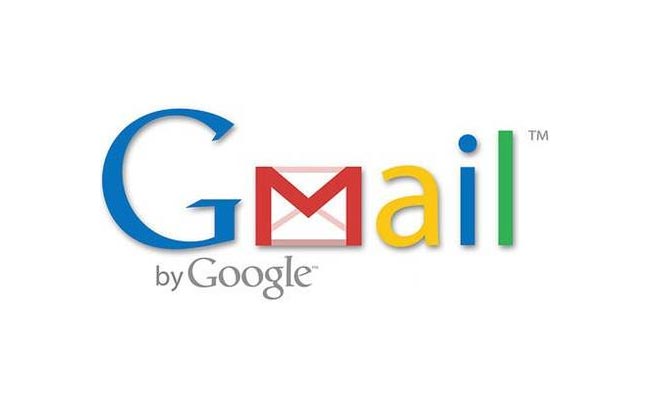 Another feature that has now been added allows you to hover your mouse over the important marker of individual emails to then see an explanation why Gmail doesn’t think that email is important and allows you to then go and correct the situation if needed. 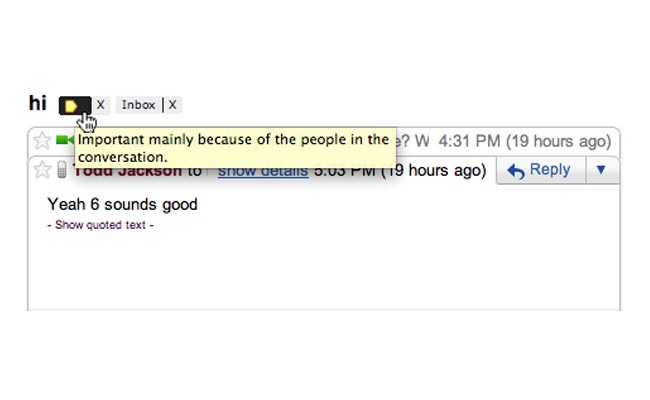