Google has announced that they have updated Gmail to make it more secure, from now on Gmail will use an encrypted HTTPS connection.

Google’s Gmail has supported HTTPS since it launched, and HTTPS was made the default connection back in 2010, the company has said that the changed are designed to make your emails more secure. 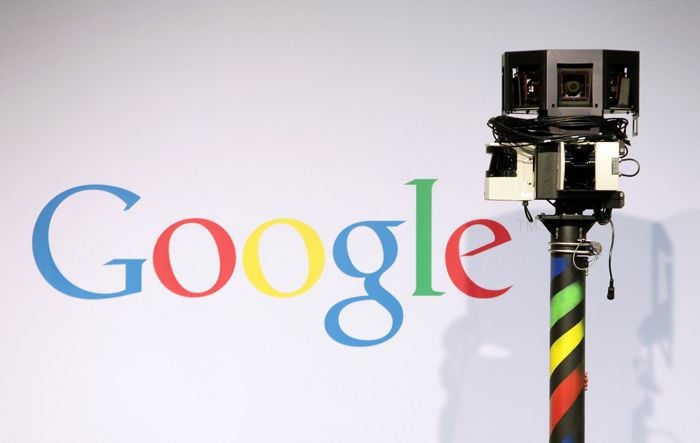 Starting today, Gmail will always use an encrypted HTTPS connection when you check or send email. Gmail has supported HTTPS since the day it launched, and in 2010 we made HTTPS the default. Today’s change means that no one can listen in on your messages as they go back and forth between you and Gmail’s servers—no matter if you’re using public WiFi or logging in from your computer, phone or tablet.

In addition, every single email message you send or receive—100 percent of them—is encrypted while moving internally. This ensures that your messages are safe not only when they move between you and Gmail’s servers, but also as they move between Google’s data centers—something we made a top priority after last summer’s revelations.

You can find out more information over at the official Google blog at the link below.