Paul Buchheit who created Gmail doesn’t think Google’s new Chrome OS is going to last very long, in fact he thinks that Google will end up killing off the Chrome OS sometime next year.

His reasoning is that Chrome and Android are too similar, and there is nothing that Chrome can do that Android can’t, and considering Android is already popular, he may just be right. 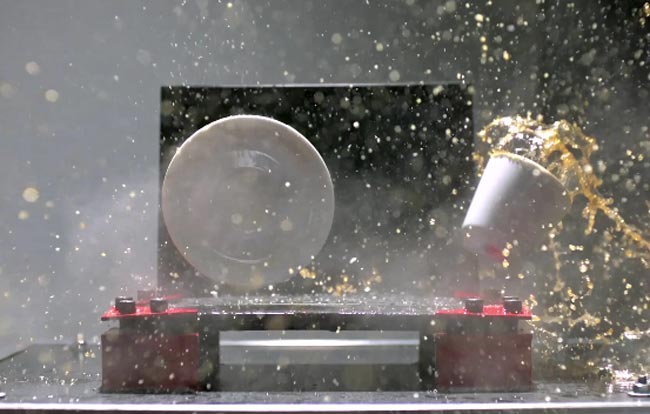 ChromeOS has no purpose that isn’t better served by Android (perhaps with a few mods to support a non-touch display).

I was thinking, “is this too obvious to even state?”, but then I see people taking ChromeOS seriously, and Google is even shipping devices for some reason.

Google has designed their Chrome OS for a different market than their Android OS, but whether this will be enough to make the platform popular remains to be seen, especially with Google recently showing off Android 3.0 Honeycomb, which is designed to be more tablet friendly.