Scientists have already implanted test fuel cells in rats which have now successfully generated electricity from the rodents body sugar and have been powering devices for months at a time. 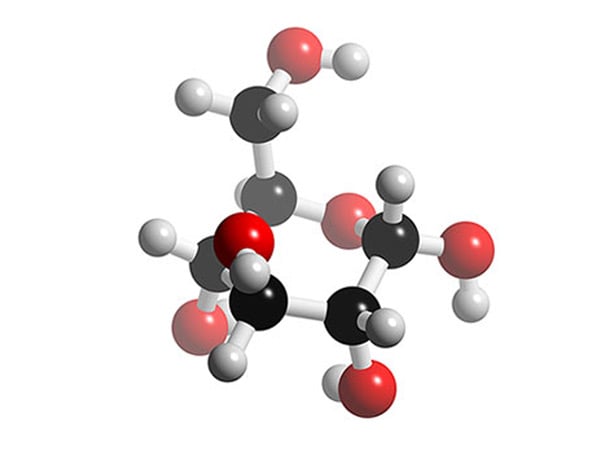 Enzymes had to be used in past glucose biofuel cells to generate electricity but were unsuitable for implants because many required highly acidic conditions to work and were inhibited by a variety of ions found in the body.

The new glucose biofuel cell technology using the body sugar as a fuel supply could be used for a range of applications, including neural and bone-growth stimulators, drug delivery devices, insulin pumps, and biosensors according to Eileen Yu, a chemical engineer at Newcastle University.